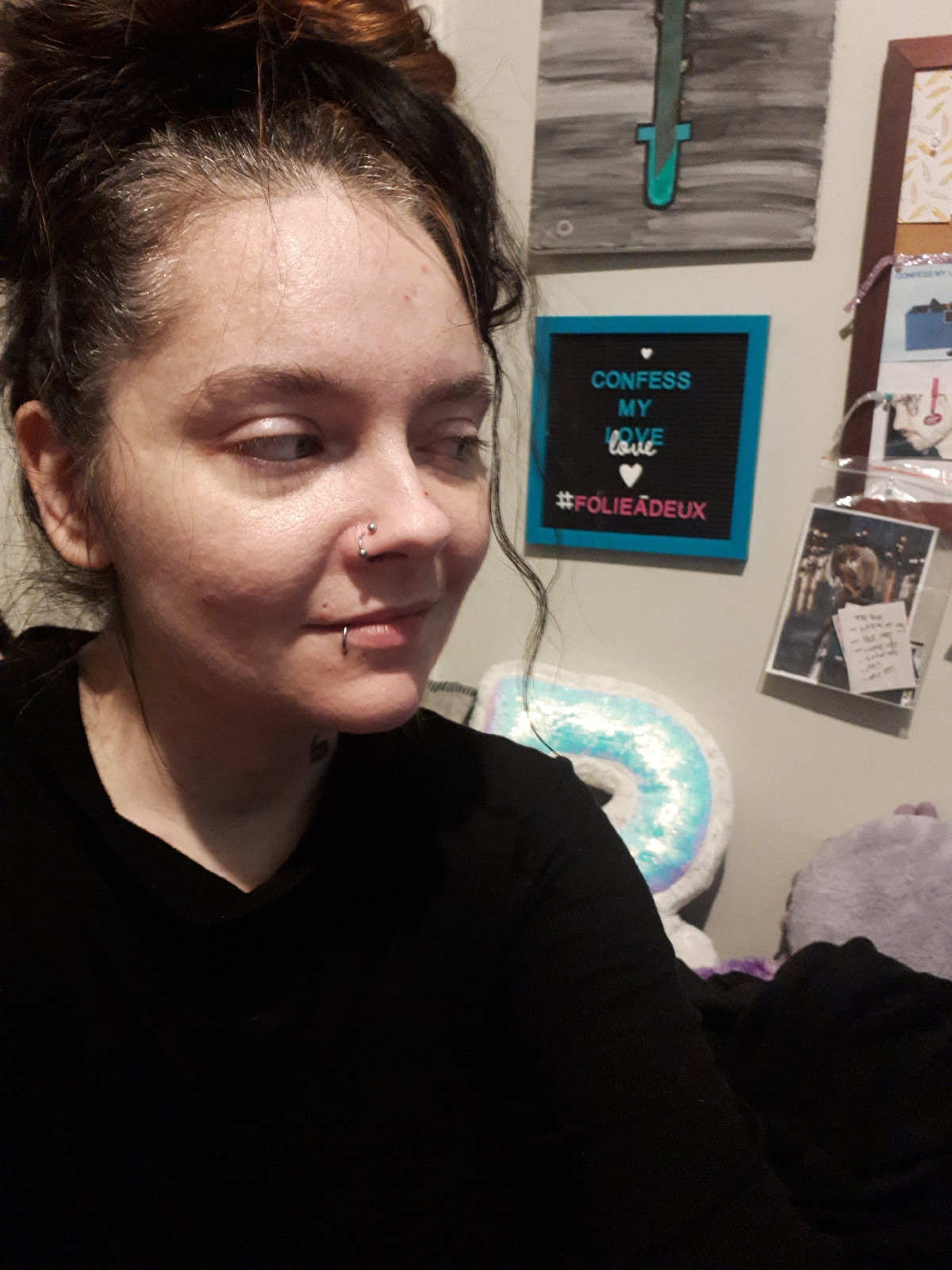 I want to do things to him and with him that I shouldn't. These picturesque scenes in my head. I tell myself it's okay, they are just thoughts. But they are constant. I get no rest from the fantasies. Everything I see makes me think about everything we could be. Or I could have. In a future that won't include him. Even if the stars aligned to make this happen, he'd resist the magic. It's fine, you can't blame a guy for trying. When it feels like a spark has lit up in the heart, you want to grab whatever lit that flame. Hold onto anything that makes you happy. Makes you feel alive. That's the only thing in this life worth a fight til you die. If it makes your heart soar and doesn't drag you down like a rusted anchor chase it. Without remorse. Until your legs give out. Until the beating in your chest is laid to rest. Never give up. That's what I tell myself in this fantasy world where good vibes have the power to make a new life. I know it doesn't always apply. You can't chase a dream that forces another person to play a character in your invented scenes. You can't make someone believe. You can have faith that everything will work out in a beneficial way to all those involved. Faith. That's what keeps you up when you're feeling down. That's what moves you. Believe in the faith and everything else will fall into place. So they say. In my experience, it doesn't work. None of this positive belief crap every does. Maybe I'm cursed, but it doesn't work. For me, the force that moves me is time. I've borrowed so much in my life. I don't know how I'll pay that debt, but I don't worry about that yet. I waste time like it isn't running out, no doubt. But I want to believe what I'm spouting out. It hasn't worked, but that doesn't mean I don't still try. I do what I have to in order to get by. Every day is a battle I'm in with myself. It's chaos, and neither side every wins. To make it through the dark I Day dream about the light. To believe in anything, I keep it in my sight. I'm not delusional, but I subscribe to a few. Recently, I've been stuck on the ones about me and you.